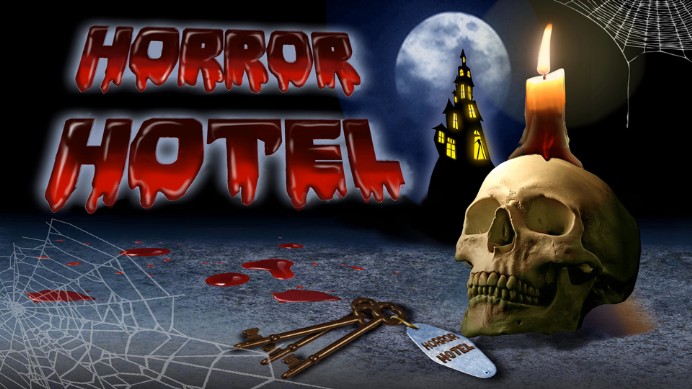 The International Horror Hotel Film Festival and Convention is held every June in Northeast Ohio. We have open competitions

The International Horror Hotel Film Festival and Convention is held every June in Northeast Ohio. We have open competitions for films and scripts in the following genres: documentary (film only), experimental (film only), fantasy, horror, horror-comedy, slasher, sci-fi and suspense-thriller. We also accept trailers, music videos, TV pilots (film or script), and web episodes (film or script).

Competition is also open for our horror film scoring competition (submissions through our website). At the event, we have live scream king/scream queen and FX makeup competitions as well.

World Entertainment Online was founded in 1992 by CEO Ray Szuch to provide a complete mix of talent and sevices for film, commercial and print industries. Ranging from actors to stunt performers and crew personnel, WEO is successful in the industry for providing a one stop shop for all of your performance and production needs. Recently, this extraordinary concept was expanded further with the addition of worldEonline.com Now, production needs can be fulfilled on a world wide basis, while maintaining an exceptional array of talent and support. This is truly simplicity for the entertainment industry all in one place. Ray Szuch and Kristina Michelle have partnered up to expand World Entertainment Online, which now operates three internationally recognized film festivals, The REEL TV Network, film acting and stunt classes, casting services, and much more. Ray Szuch - 4 time Emmy nominated / 3 time Emmy winning producer / 4 time Telly winning executive producer Kristina Michelle - 4 time Telly award winning actress & producer

august 11, 2022 (All Day) - august 14, 2022 (All Day)
We use cookies on our website to give you the most relevant experience by remembering your preferences and repeat visits. By clicking “Accept All”, you consent to the use of ALL the cookies. However, you may visit "Cookie Settings" to provide a controlled consent.
Cookie SettingsAccept All
Manage consent