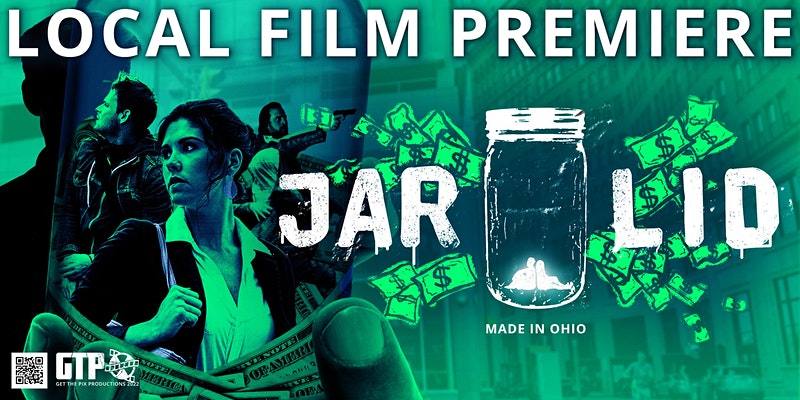 A film made entirely in Ohio. Jar Lid is Get The Pix Productions’ fourth feature-length film.

A film made entirely in Ohio. Jar Lid is Get The Pix Productions’ fourth feature-length film.

Plot: A successful woman is thrust on a journey through the criminal underworld when she finds out her estranged brother has been using her business to scam people.

Despite being a small-budget film, Jar Lid showcases top notch acting, camera-work and special effects. As with every Get the Pix film, it is bound to leave audiences amazed at what can be done at a small cost right inside our wonderful city of Cleveland.

The movie is feature length, which means it will be around an hour and a half in runtime. While the humor/subject may be a little complicated to understand by younger viewing audiences, the film should be viewable by any age and demographic.

Get The Pix is an entertainment production company located in Northeast Ohio. Their previous film, Turn Out the Lights, garnered a lot of award attention – including winning Best Ohio Film, Best Drama/Comedy, Best Actress and Best Director at The Indie Gathering International Film Festival (2020)

Jar Lid was created completely in Ohio and features many well-known Cleveland locations, such as The Grog Shop, Cleveland Renaissance Hotel and Playhouse Square. The film showcases Cleveland talent both in-front of and behind the camera, including its star Sarah Klein, who recently took home the award for Best Actress at this year’s Cleveland 48 Hour Film Competition.

The film will be premiering at another well-known Cleveland location, Notre Dame College – in the Regina Auditorium, on January 15th, 2021. 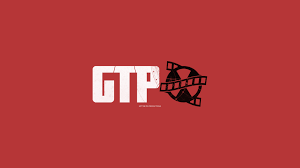 Get the Pix Productions

Get The Pix is an entertainment production company located in Northeast Ohio. We make fun, entertaining videos, art, and feature films on really tiny budgets.

We use cookies on our website to give you the most relevant experience by remembering your preferences and repeat visits. By clicking “Accept All”, you consent to the use of ALL the cookies. However, you may visit "Cookie Settings" to provide a controlled consent.
Cookie SettingsAccept All
Manage consent